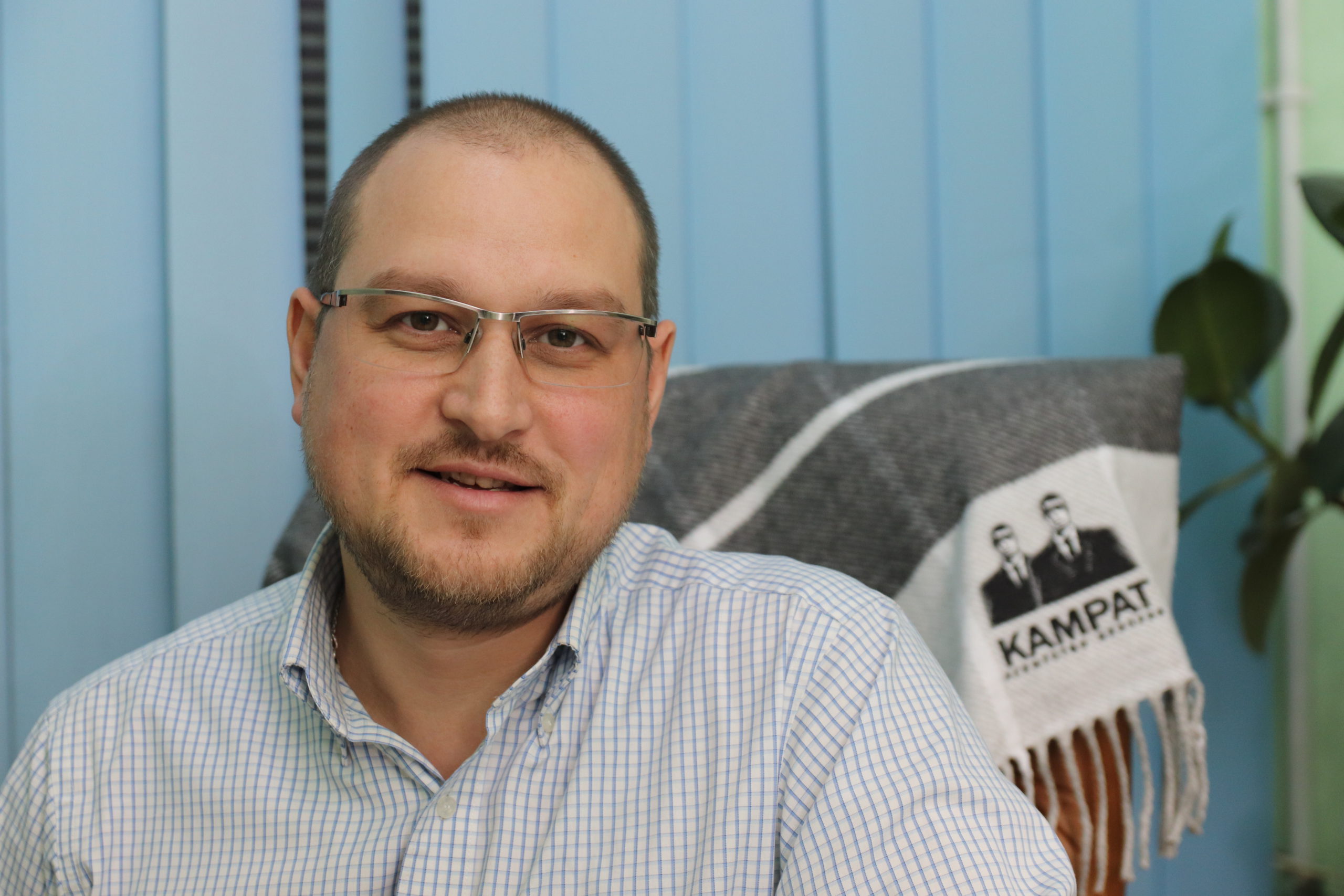 Should a security guard be in uniform? Are security agencies required to dress their employees? And what is forbidden for the guards to wear? Alexey Abusov, director of the Kamrat group of companies, answers these and other questions.

The form is the component that clearly shows that there are serious guys in front of you. In addition, a self-respecting security company takes care of the centralized procurement and distribution of uniforms. Thus, killing two birds with one stone: the client surely gets a properly dressed security personnel, and the latter gets a uniform at the expense of the company. The overalls of the guard are not the uniform of a soldier of the national army. It should not necessarily be unified for all employees of a particular security company. From experience I will say that it is enough to have the same type of clothing on site. This will allow the guards to have a presentable appearance, and, if necessary, be quickly identified. Large security holdings can afford to sew branded wardrobe items for their employees. Why not? The main requirement is that the uniform of protection should not be similar to the uniform of police officers. The law “On security activities” prohibits the guards from using any signs of belonging to the army and law enforcement agencies.

Sometimes, on the contrary, the guard is required not to stand out from the general mass of people at the facility. In this case, work clothes can be a business suit or comfortable trousers and a T-shirt – by and large, any clothing. But regardless of the appearance of the uniform, the guard, according to the law, must necessarily have attributes on his clothes that explain his belonging to the corresponding subject of security activity in accordance with his statutory documents. These attributes are the chevrons and stripes we are used to. The selection of uniforms for a specific object takes place, including taking into account the labor protection standards. For example, if we are talking about production, then the guard should be in a reflective vest, goggles, gloves, hard hat, etc.

For our employees, we purchase the “City” camouflage uniform. Once upon a time, such colors were worn by soldiers of the special forces “Berkut”. After the reduction of this structure, the form was abandoned. But since there is a lot of it left in warehouses, security firms willingly began to use it, we are among them. Depending on the type of the protected object and in accordance with the decree No. 62 dated 04.16.2009 “On approval of the norms for the free distribution of special clothing, special footwear and other personal protective equipment”, we fully dress our security at any time of the year at the expense of the company.