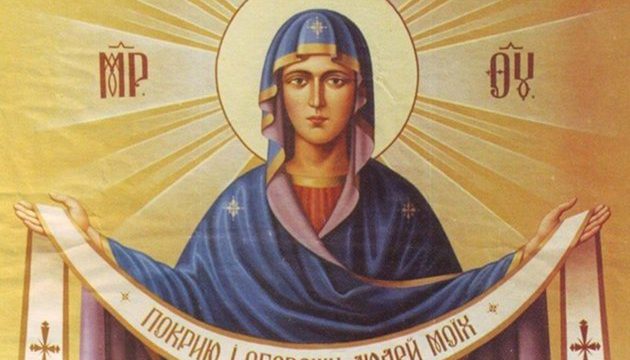 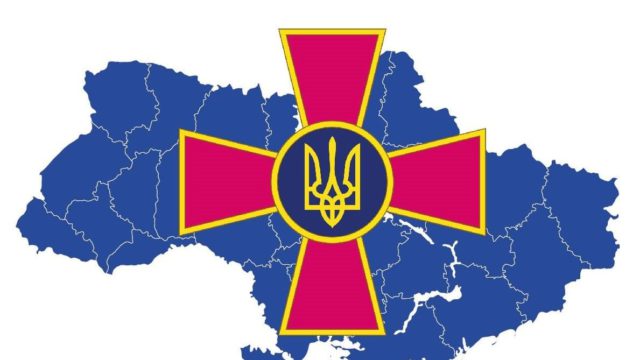 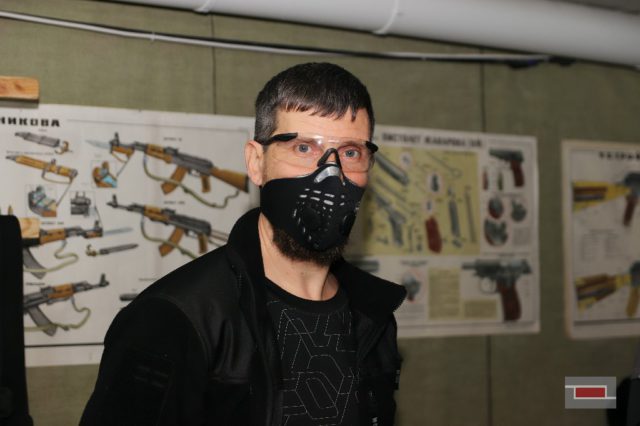 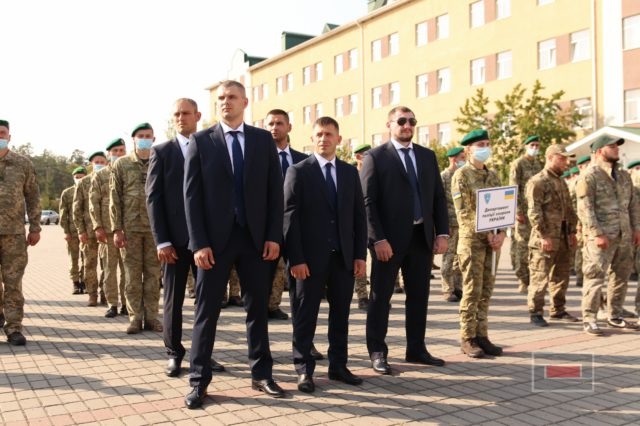 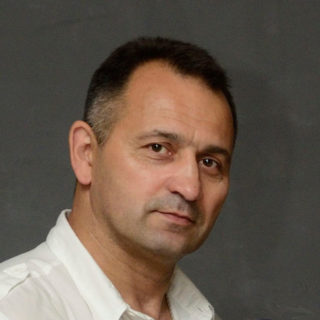 We are concerned with security, not politics. There is always a guarded person in the center of security. In it, we teach to see, first of all, a person, regardless of his religious and political views, and, accordingly, to protect her personal life, human dignity, etc. This is the uniqueness of our organization.

Chairman of the FTDO Council

In the 90s of the last century, during my service, I met a Frenchman of Belgian origin. I was interested in how the state in France treats pensioners of the police, army, and special services. After all, these people have special skills, the uncontrolled use of which can harm the state and society. This is the question I asked my French another. He answered me that they had a government program to support public organizations created by veterans of the special forces, police, army, and penitentiary service. Then I had the first ideas for creating such an organization here – in the Dnipropetrovsk region.
MORE ABOUT BFDR