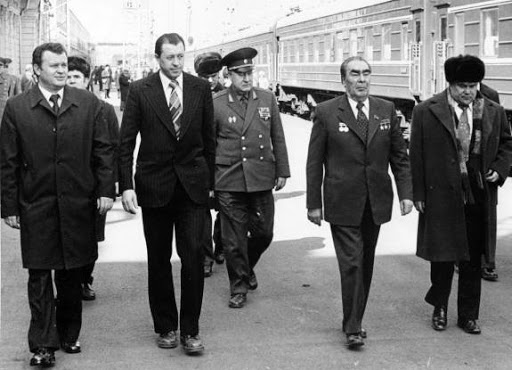 The guards considered Brezhnev a “risky” person. Over the years of his reign, he could have died more than once. And for the fact of his life and political longevity, the Secretary General owes much to the head of his personal guard – Alexander Ryabenko. The memories left by the latter shed light on the life of “dear Leonid Ilyich” and the work of his bodyguards.

From drivers to bodyguards

The first meeting between Leonid Brezhnev and his future head of personal security, Alexander Ryabenko, took place in 1938, when the latter became the driver of one of the workers of the Dnepropetrovsk Regional Committee of the Communist Party of the Soviet Union. As you might guess, it was exactly the future secretary general. The war separated Ryabenko and Brezhnev, so that it would seem that their paths would no longer intersect in the future – the social gap between the captain and the major general was too great.

But, after returning to party work after the war, Brezhnev himself ordered to find his former driver. Alexander was found through General Grushevsky, with whom he served as an assistant for some time. Already in the late forties Ryabenko became the head of security for the first secretary of the Dnepropetrovsk regional party committee, and from Ukraine he followed Brezhnev to Moldova and then to Moscow. There, together with his boss, he took part in the arrest of Beria, helped Khrushchev to come to power and keep it, and in 1964 he supported Brezhnev in the coup he had arranged and the removal of Nikita Sergeevich. 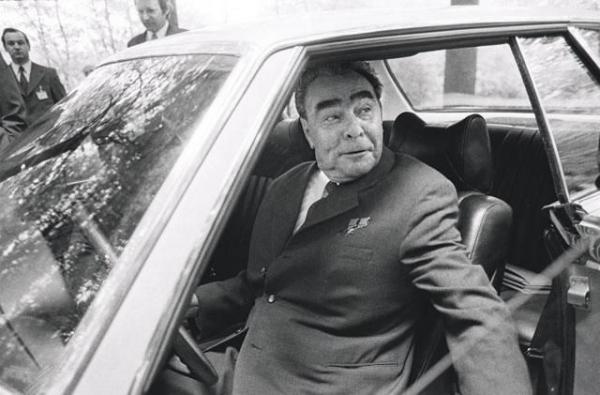 For many, Brezhnev’s rise to power seemed temporary. But Leonid Ilyich showed himself to be a far-sighted and intelligent politician. However, political prudence certainly did not extend to personal life, which gave Ryabenko a lot of trouble. As Fyodor Razzakov writes in his book “Whose Back is the President Hiding?” But the secretary general was not injured in any of the dangerous situations.

Ryabenko’s assistant, Vladimir Medvedev, talked about the incident that happened to Leonid Ilyich while hunting. He shot a boar from a tower and headed for the trophy. When a few steps remained before the carcass, the boar suddenly came to his senses, got up and rushed at Brezhnev. Everyone, including the guards, was taken aback, the huntsman saved the secretary general from inevitable injuries, who managed to react and shoot twice at the beast. Frightened by the noise, the wounded boar fled into the forest.

There were some troubles in another hobby of the secretary general – swimming. Resting in the Crimea, he could spend hours not getting out of the sea. And although the secretary general sailed very well, for Ryabenko and Medvedev these were always stressful situations. Moreover, a striking example of unacceptable carelessness was the death of Australian Prime Minister Harold Holt in 1967, who was covered by a wave while swimming, after which he was never found. Therefore, Brezhnev in his swims was always accompanied by Medvedev with another guard, a boat with scuba divers and armed guards on a boat, where, in addition to the divers, there was a resuscitation doctor. 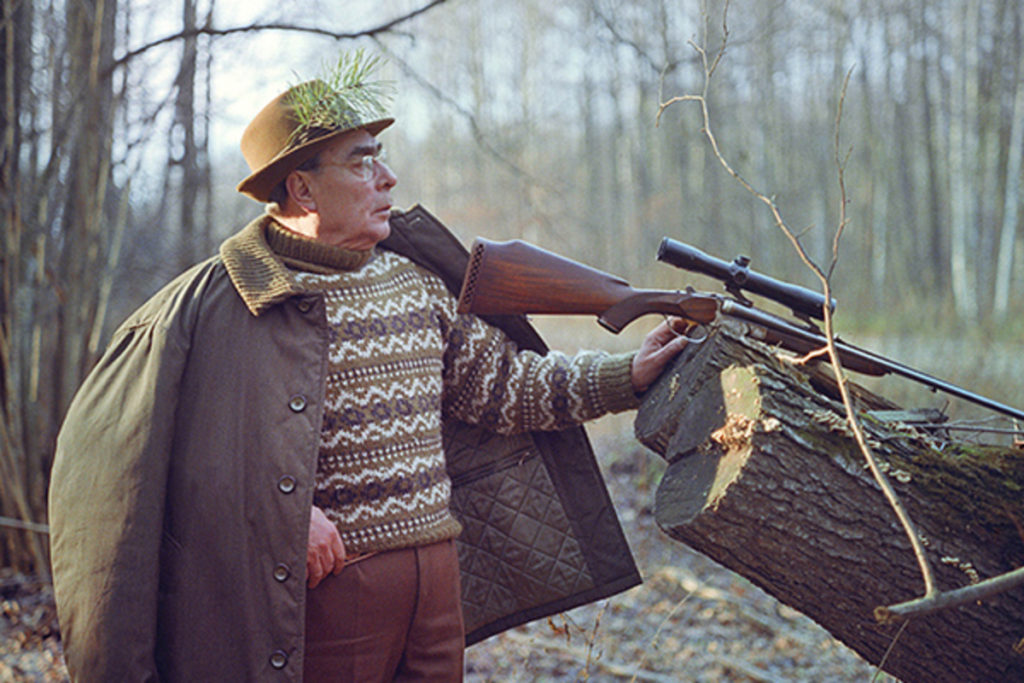 However, despite the increased security measures, punctures still happened. So, once Brezhnev got into a strong current, and together with his bodyguards, he was carried away far from the coast. Fortunately, everything ended well: the men managed to get ashore, however, far from the protected area, and returned to the dacha on foot. And once, an unfamiliar woman sailed to the carefully guarded territory of the dacha. She managed to get there under cover of darkness, after spending half the night in the water. True, she had no malicious intent – she wanted to procure an apartment through the secretary general, which she could not get from local officials. Brezhnev talked with the swimmer and helped with the apartment.