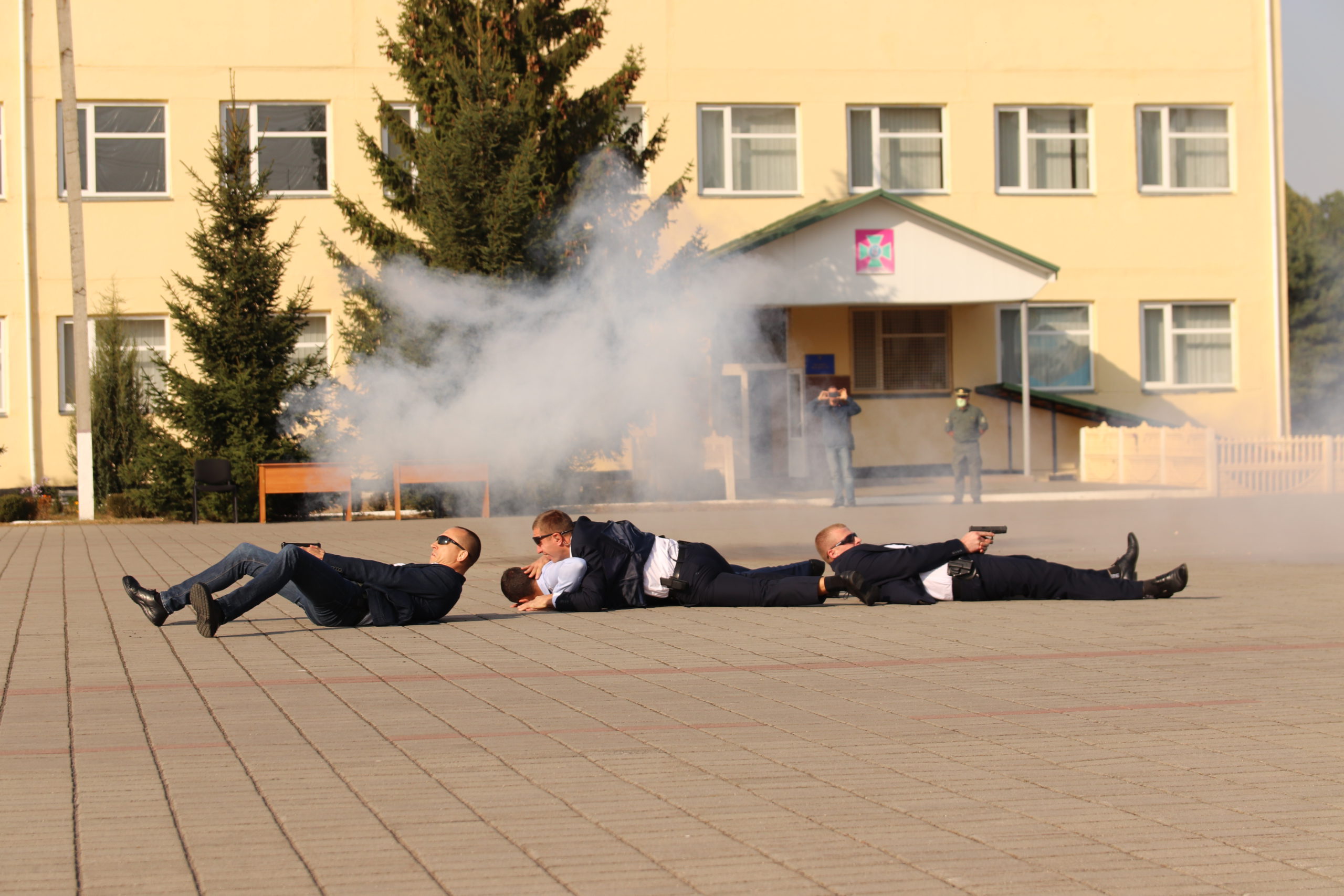 Our Federation, represented by its chairman – Oleksandr Bukhanovskyi, congratulates all those involved with another milestone in development. Thank you for your conscientious work, high level of professionalism in matters of state protection and a worthy example for employees of private personal security groups. We express our honor and wish you success in serving our country, good health and well-being to your families!

On the occasion of the holiday event, we offer to mention a few facts about the Department of the state guard of Ukraine:

In the photo – a demonstration of the techniques of pedestrian escort of a person subject to state protection by the staff of the DSGU during the XXIII Championship of Ukraine in all-around bodyguards. 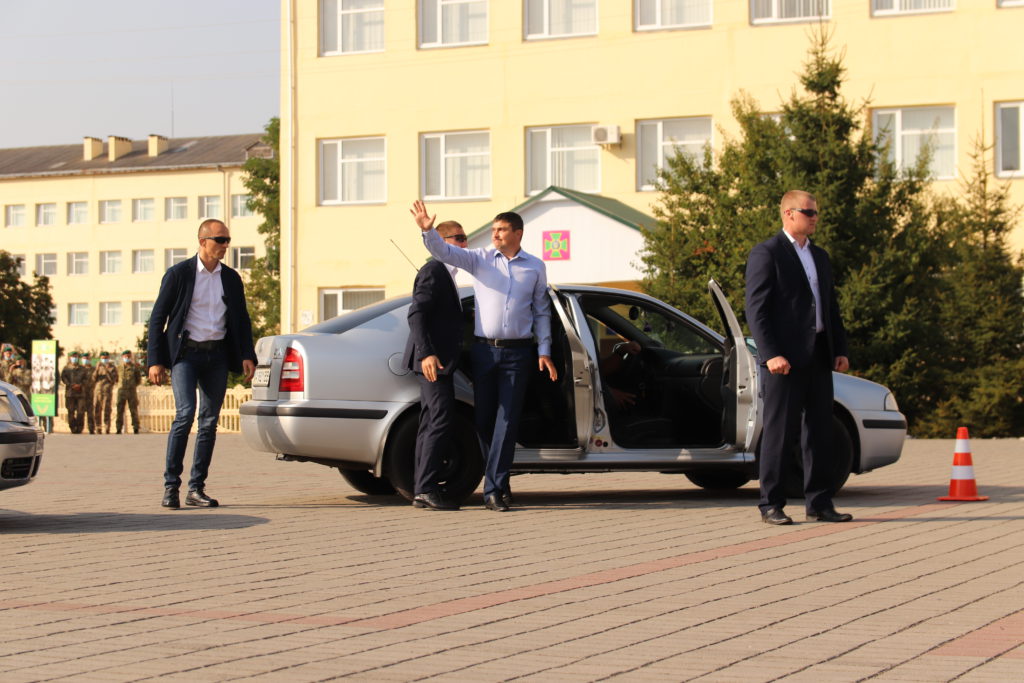 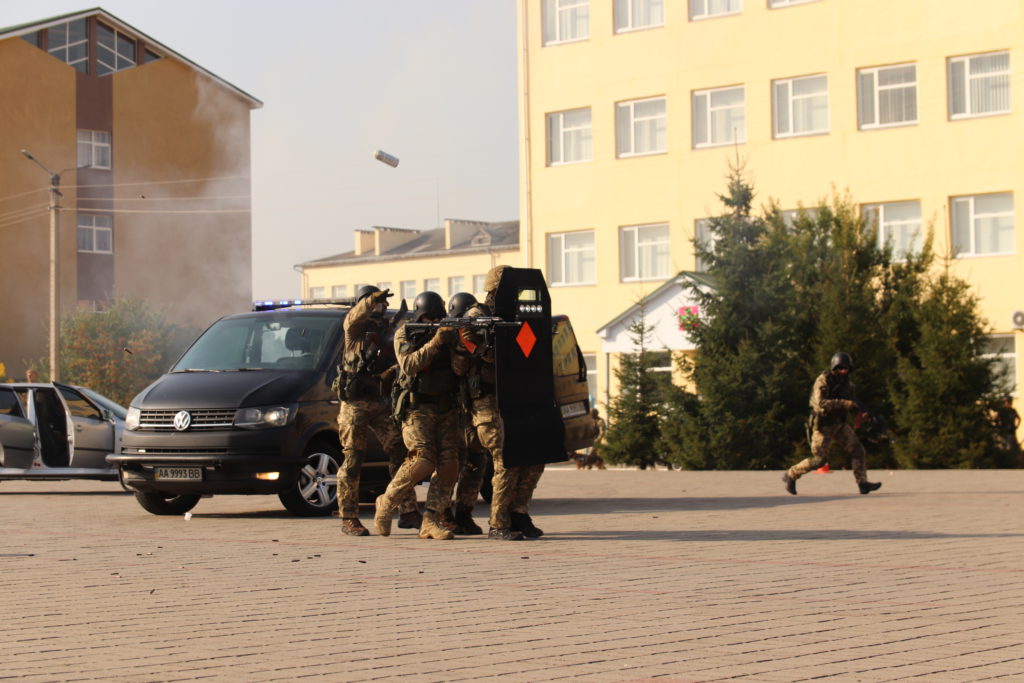 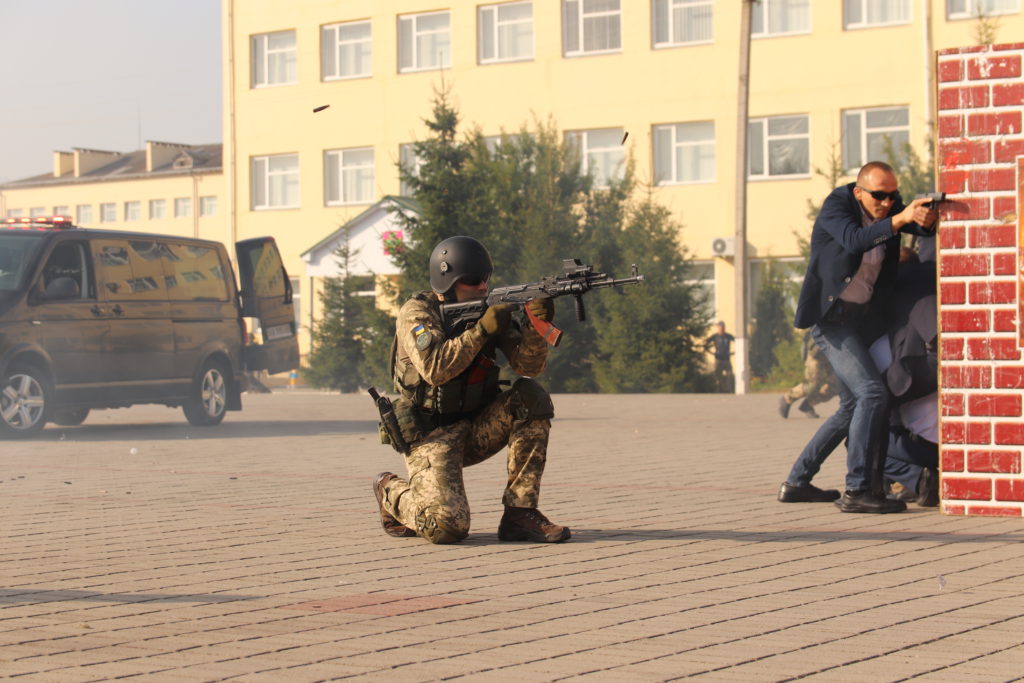